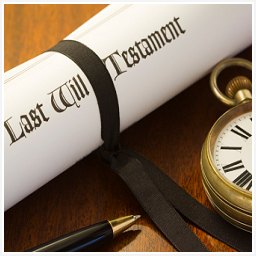 This murder mystery experience happens at the beginning of the party.

The body of the Baroness May Mont-Blanc has been found in her boudoir at her mansion on the hill and the police suspect murder but will not disclose anything to the local press until further investigations have been carried out.
The local lawyer Hugh Dunnit has requested the baroness's good friends and acquaintances to gather at the Baroness's house to investigate the murder scene and draw your own conclusions to her suspected murderer before the police remove the body. You may be in for a surprise as the good lawyer is to also read out her last “will & testament” and you may be included in it.
But beware – it is not as straight forward as just reading out her “will” as there is many a corrupt person looking a chunk of her wealth and will stop at nothing in their devious unscrupulous dealings to be her next heir. Look out for the local business men, maids, the butler, Members of Parliament - to name but a few of the characters attending. They all have a secret and it is up to you to expose them for who they really are?